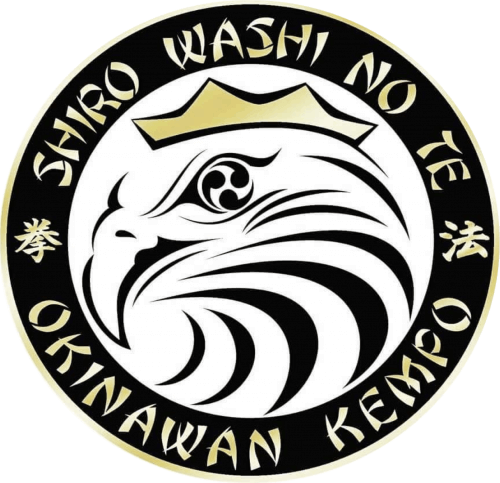 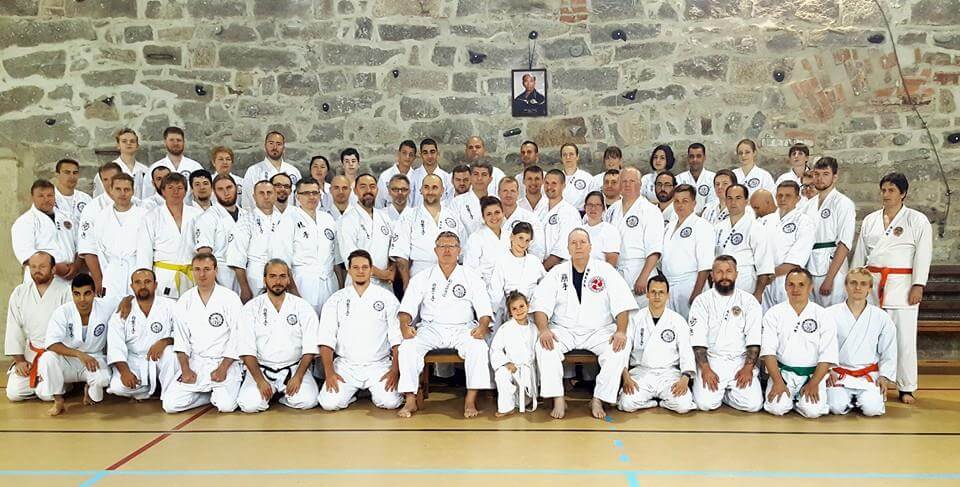 Teaching the martial arts, whether to beginners or to experienced practitioners, gives insights and privileges that cannot be attained otherwise. Many questions arise and in an effort to find explanations new concepts and insights are often revealed.

Reflecting upon 30 years of practice and study, it seems, there have been more questions than answers. For almost every question that is asked, another question comes to mind and the quest is never ending. Questions range through the full spectrum of thought, from purely technical to philosophical. Many of these questions require years of research and practice before the answer becomes clear.

The way in which we view technique and the methods we use for finding solutions to questions can be a puzzling and confusing process. Often, the result we discover is only a minute part of the complete technique or the wrong conclusion is drawn because of the way we researched the problem. An excerpt from the “The Guiding Principles of Karate” gives us some advice in these matters, “Don’t become too theoretical or too technical or it will become as a poison…’, and an old Chinese maxim also adds to this advice, “Contemplate the beauty of one leaf while viewing the tree as a whole”. We sometimes spend too much time looking for details and miss the concept as a whole.

The solution to our questions can sometimes come from asking a seemingly unrelated question or from asking no question at all. An abstract thought perhaps, but a realistic endeavor to seek the explanation to some techniques leads to answers from questions that have not been asked. Our only problem is to recognize the results that have been revealed. If we look too much for detail, we can miss a new concept because it was not the solution we were expecting to find. Too often, we hypothesize the answer before any analysis has taken place and bias the results. In other words, we assumed certain results and work backward to reinforce the assumption.

So much goes into even the most basic technique and focussing only on one part will make the technique less effective. Strength, speed, balance, position, footwork, timing, and form all have significant roles within any technique. To develop the whole concept each portion must be singled out and developed without losing sight of the concept as a whole. The technique as a whole will be incomplete unless all factors are considered and realizing that no single factor is less important than any other.

Strength and speed are usually concentrated upon the most because these are easiest to develop. While the application of speed and power can make any technique effective without considering other factors, they depend upon the opponent being weaker. In other words, strength and speed can work “most of the time” provided that there is no resistance by the opponent. A false sense of accomplishment and confidence is gained from the use of force; however, “most of the time” means that it doesn’t always work, leaving a flaw within the technique.

All physical techniques can be narrowed to its most basic form, the simple application of a force. This can be examined from physical and mathematical reasoning. A force needs to be applied either to stop an incoming blow, to move out of the way or to apply an offensive technique. The physical properties of a force are very basic. Mathematically, Force is equal to the Mass times the Acceleration (F=MA) which translates roughly into speed and strength. This basis is what leads us to concentrate upon development of speed and strength more than other factors. Keep in mind, there is more than one force at work and forces applied in opposite directions cancel each other out or are redirected.

Concepts can best be studied by observing others as they are being taught or as they train, breaking techniques down into several parts as it is executed while still holding the overall technique’s concept. Analyze each part of the technique to determine the role it plays in the overall concept. Observe where an enhancement of each portion of the technique will add to its overall effectiveness.

Awareness is being prepared to “react” according to any situation. It doesn’t necessarily mean a physical confrontation, it can mean to avoid the situation in the first place. This can be an avoidance of a dark alley or can mean to walk away from an argument; however, if there are no other alternatives, then a preparation for physical defense and possible offensive maneuvers are in order.

Since the true essence of Karate is self-defense, the first physical principle to consider is that of defense. What factors go into the technique to make it defense? Position plays the biggest role in any defense and the offensive counter. In order to not get hit or grabbed, the body must be in a position that is not vulnerable. This can simply mean turning out of the way or stepping to one side. Likewise, in applying a defensive or offensive technique, the position of the hands and body to apply the maximum strength and leverage is paramount in the ultimate effectiveness of the technique.

Proper position is ineffective if balance is off. Being off-balance means that weight (center of gravity of the body) and the strength of the technique are not being directed completely on target. Force is actually directed away from the defensive or offensive technique. “Off-balance” means “out-of-position” and primary concern is with regaining balance and not concentrating on the technique. Balance means there is a natural flow of movement in footwork and hand movements. This adds greatly to speed, timing, position and form or should it be said “takes away” when balance is off.

Most of the time, the hands are used to deliver the defensive or offensive technique, but even kicking techniques requires the proper setup in order to be effective. This is where footwork is important. In order to get in the proper position, to avoid the attack or to apply force, some type of movement is necessary. Shifting the weight and its utilization in technique is the result of proper footwork.

A proper stance or footwork is one of the most important factors in the execution of any technique. A stance is like the foundation of a building, without a strong foundation or the correct configuration, the building will topple. Footwork is the application of defensive maneuvering and positioning for defense and/or counter attack. A good stance provides balance and foundation that accentuates the effectiveness of strength and speed in delivering the technique and the footwork ensures proper delivery.

Footwork is the transition or “cross-over” from stance to stance. This “cross-over” is a means of avoiding or shifting away from incoming techniques and application of force in the delivery of defensive tactics. Footwork trains the body to make movements instinctive and fluid. These movements have a natural feel for balance and power while building instincts that automatically adjust to any situation.

No matter how strong, how fast or how easily techniques are executed, they can not be effective if they are not done with the proper timing. Timing is a learned experience, but it must become instinctive. To determine proper timing, many factors have to be considered. The size and strength of the attacker, the speed of the attack, what technique the attacker is using all add up to determine when to begin physical defensive measures.

It is obvious that it is too late to stop an incoming blow if it is already inches from the target. The time to begin defensive measures is before any attack is forthcoming. Timing is instantly reading the opponents body style, his position and his initial movements in his attack. Not only must the defensive maneuver be within the proper timing, but the counter measures as well. This insures that any offensive counters are done at the opponents point of maximum weakness and vulnerability.

To fully comprehend even the smallest of technique takes a lot of understanding and there are many more factors to consider other than the ones mentioned above. It takes only a fraction of a second for an attack to happen. Within that time frame, a defensive and/or offensive counter must be executed in order to halt the attack. There is no time to “think” about each move, it must be instinctive and natural. All the factors that make up a technique must come into play instantly.

To learn, keep an open mind and observe all things, even the smallest part can mean the difference between life and death.